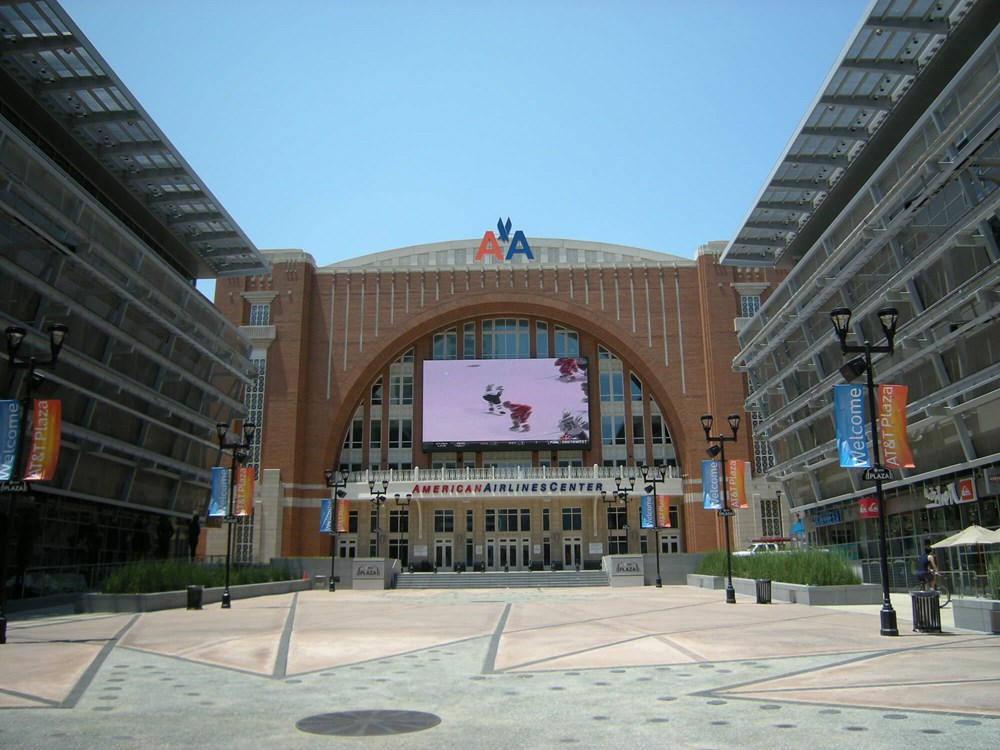 Found in the center of Dallas, American Airlines Center is one of America’s top arenas, hosting NBA and NHL sports and the biggest concerts and shows.

*Individual results are not guaranteed and may vary from person to person. Images may contain models.